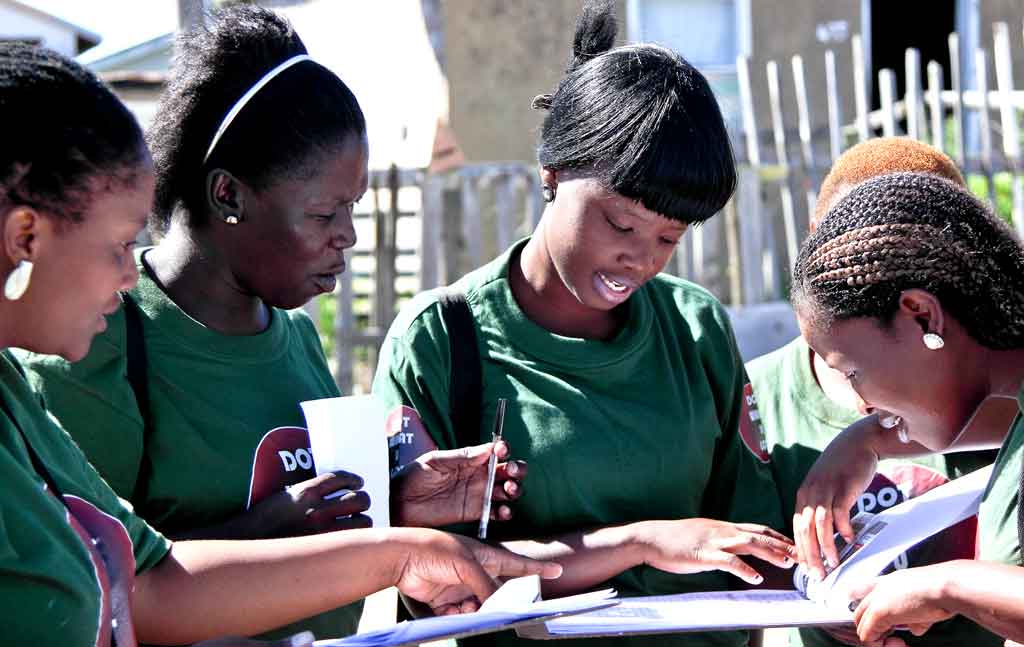 A STOLEN TV was RECOVERED AND IDENTIFIED in Thembalethu thanks to the microdots found on it by the SAPS. Two years ago a house owner reported a break in and the theft of her LG Television - a prized but uninsured asset. Fortunately for the owner she had participated in the Dot What U Got project whereby her assets were dotted free of charge and the details captured on the DataDot app. She was astounded when the SAPS contacted her to say they had found her television. The person found in possession of the television will be prosecuted.

Many households in this region have been broken into in the past and some items have been recovered, but could not be returned to the rightful owners, as the SAPS could not identify the items.

Read more on the Dot What U Got Project.