Vehicles worth One Million Rand Recovered 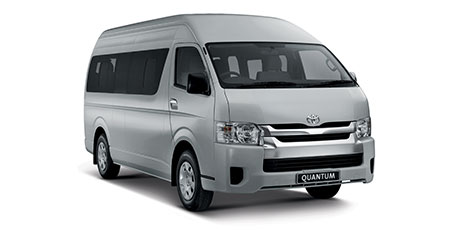 During November 2013, DataDot Technology SA assisted the SAPS in Limpopo as they conducted one of their routine pound clean ups. The clean-up was an all-round success as SAPS, through the use of DataDot, were able to identify the vehicles after the original VIN Plates/Stamps had been removed.

The total revenue in recovered vehicles amounted to 1 million rand and included.

Well done to the SAPS and DataDot Employees on this amazing work.