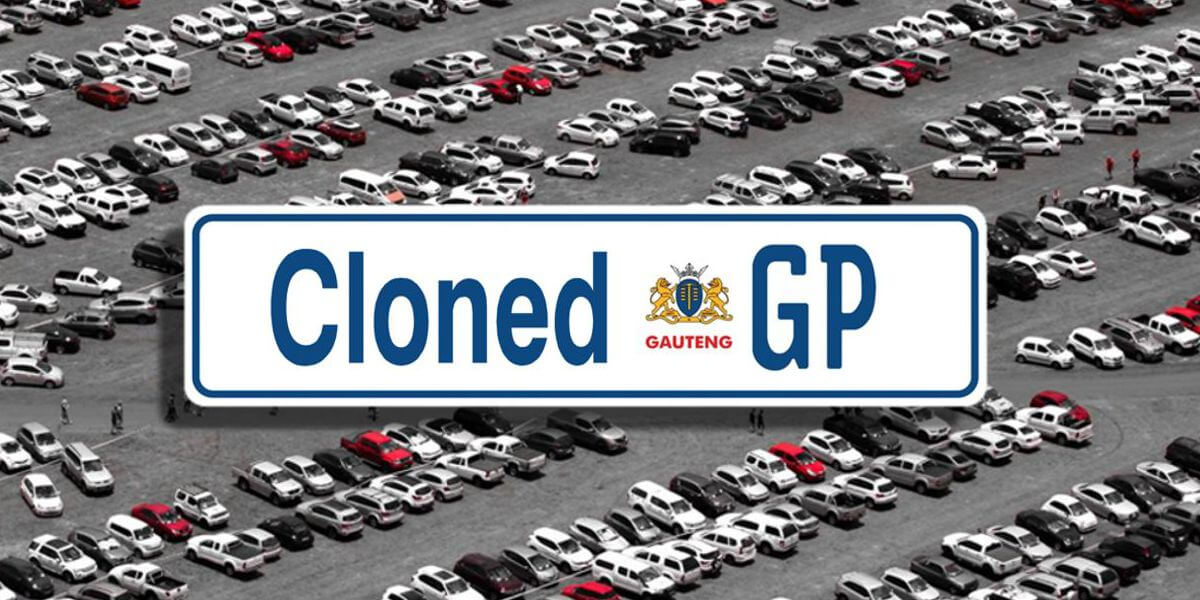 DO NOT be a Victim of Vehicle Cloning

IT’S A FACT – Motorists who become victims of vehicle cloning not only lose their insurance cover on the vehicle,

but also have very little chance of retrieving the money paid for the vehicle once it has been confiscated by authorities.

South Africa and its motorists are not only victims of vehicle theft but also vehicle cloning which affects purchasers in the used vehicle market. Although a growing concern in our country, not many people know what it is and how to avoid becoming a victim.

Vehicle cloning occurs when a criminal copies the Vehicle Identification Number (VIN) from a legally-owned vehicle and uses it to hide the true identity of a stolen or salvaged vehicle of the same make and model. In order to do this the VIN plate of the stolen or salvaged vehicle is replaced with the VIN plate of a validly registered vehicle from another province or country. Often these crimes form part of a bigger crime syndicate whereby stolen vehicles are resold to innocent customers. To the man on the street who is unaware of what to look out for, the stolen vehicle appears to be a normal, legitimate used vehicle with identification documents and a VIN number. According to the South African Police Services (SAPS) and insurance forensic investigators a cloned vehicle is difficult to detect as all aspects of the vehicle initially appear to be normal until the vehicle is used in a crime or involved in an accident and further investigation into the identification documents of the vehicle is required.

The use of this practice is partly responsible for the introduction of microdotting in South Africa by DataDot SA in 2001. It would take two years before Avis forged ahead and bought the DataDot microdot product for their fleet of vehicles. Each tiny microdot is etched with the identity of the vehicle and sprayed onto various locations on the vehicle. The details of the microdot and the vehicle are then stored on a National Database. Not only did Avis realise a drop in theft, but also an increase in recovery of over 50% in both cases. This success story proved the usefulness of microdots within the motor industry and today in South Africa all new vehicles sold in this country must have microdot protection in terms of a 2012 government regulation. In addition these regulations also require a vehicle to be microdotted as part of the police clearance processes – typically affecting any second-hand vehicle that has had, for example, a colour or engine change.

To prevent yourself becoming a victim of vehicle cloning make sure you follow the steps outlined below before purchasing a second hand vehicle :

If you suspect a vehicle has been cloned or know of syndicates selling cloned vehicles, you can report it by calling the Insurance Fraudline at 0860 002526.

Alternatively, you can also SMS your tipoff to 32269.