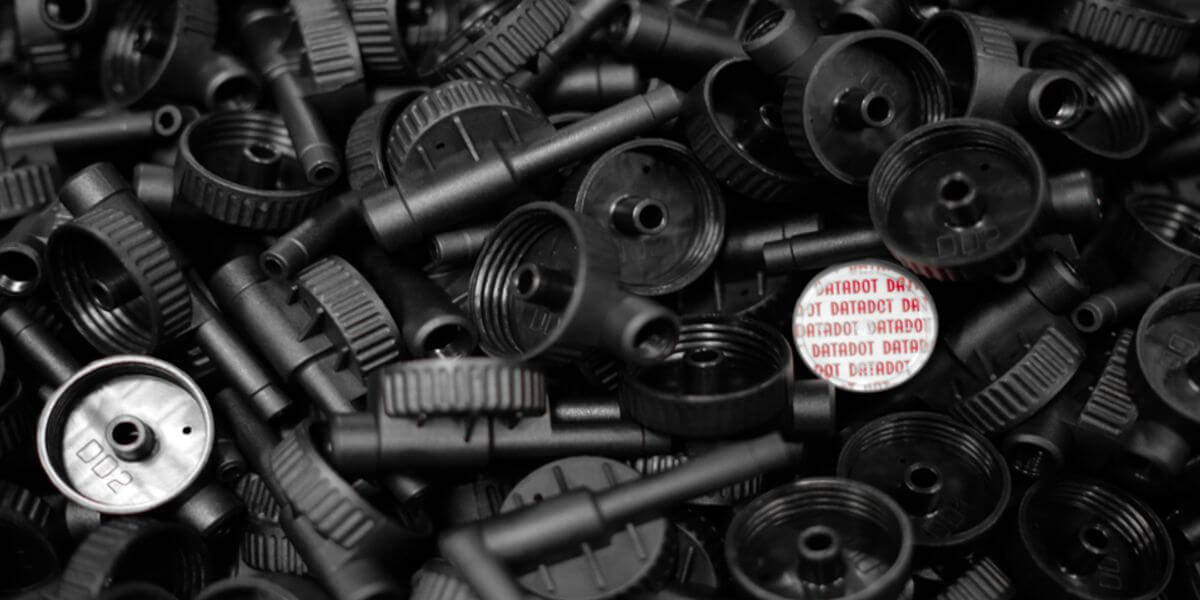 Over 10 stolen vehicles were recovered and identified through the use of DataDot Technology during the Festive Season. The vehicles included a Hilux, Etios, UD Truck, H100, Polo and Yaris.

Over 3.9 million new vehicles in South Africa are now marked with DataDot Microdots. Vehicle Crime Syndicates are wary of motor vehicles fitted with a DataDot Microdot system because they are aware that the vehicle - or any part of it - can be identified by one of the tiny dots that are sprayed onto the vehicle.

Some facts you need to know:]

Find out more about microdots.