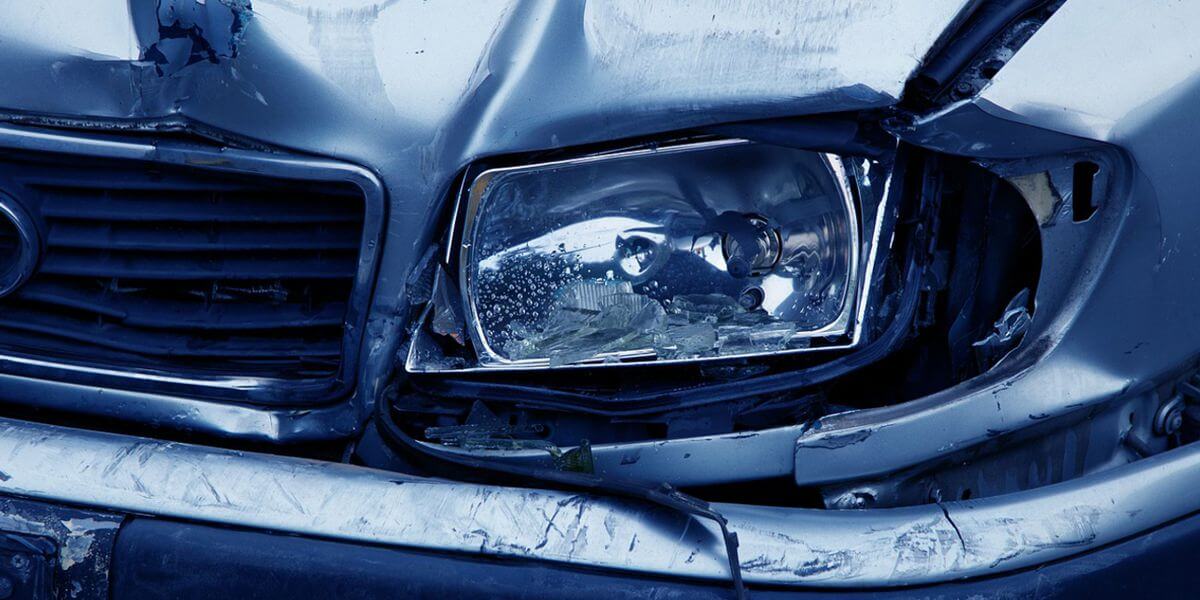 DataDot SA were recently contacted by a local insurance company to perform a check on a vehicle that had been involved in three accidents.

The previous two accident claims had been settled as per invoices from the Panel Beater, but when the third accident was reported the Insurance Company suspected unscrupulous activity. They requested that DataDot SA check that the parts in question had indeed been replaced as per the Panel Beaters invoice.

DataDot were firstly able to confirm that the vehicle had been fitted with microdots on the 29th May 2015 at the manufacturer. Following the removal of microdots found on the above mentioned parts the following could be established:

Rear Bumper
The invoiced “new” rear bumper was in fact a used part belonging to a similar vehicle.

Left Head Light , Right Head Light , Bonnet , Fan Shroud , Front bumper and Radiator
Microdots found on these parts matched the microdots applied to the vehicle in 2015 proving that they had never been replaced after any of the accidents.

It is vital that vehicle owners choose reputable and professional Panel Beaters. For the past 15 years Lightstone Consumer have been processing over 40,000 vehicle repair records monthly and measuring customer satisfaction. Read more on these results at Wheels24.