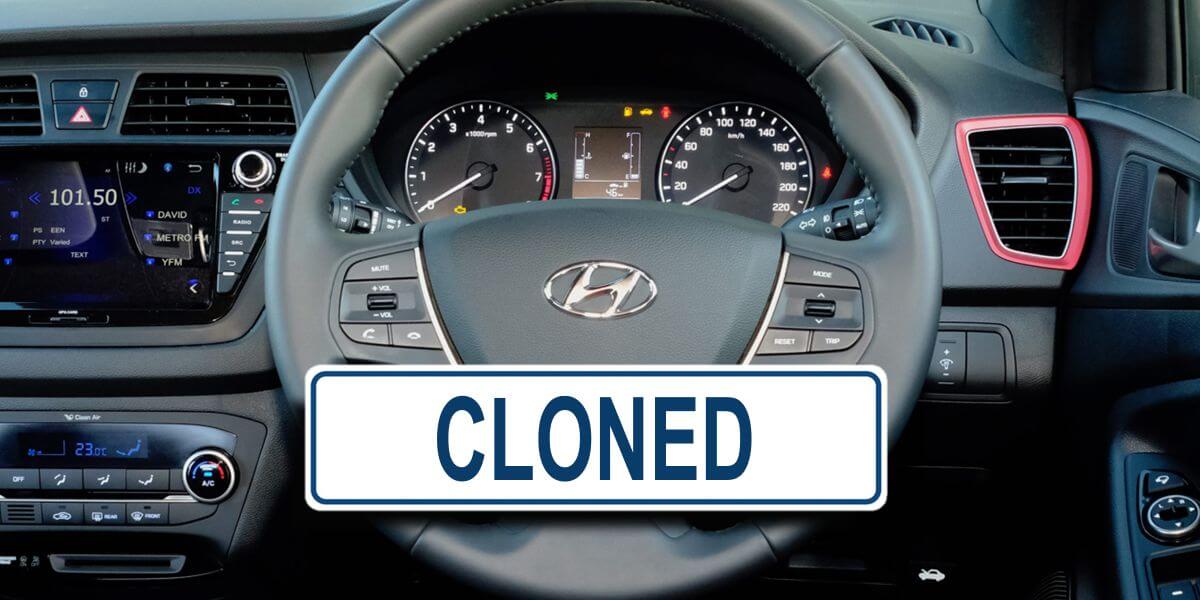 Buying a Vehicle? Make sure it is not cloned!

A white Hyundai i20 was recently brought into Hyundai, Port Shepstone for a service. Various irregularities triggered the dealership into contacting #DataDotSA to inspect the vehicle and authenticate it by removing microdots and corelating the information.

DataDot microdots removed from the vehicle showed that the recorded VIN number did not match the licence disc, the display VIN in the window or the VIN tag. According to police records the vehicle had been stolen on 28 February 2018, cloned and resold to an unsuspecting dealer who in turn resold it to an unsuspecting customer. The vehicle had also been financed and insured by a leading finance company in South Africa and has since been impounded by the Port Shepstone VIS unit.

Motorists who become victims of vehicle cloning not only lose their insurance cover on the vehicle, but also have very little chance of retrieving the money paid for the vehicle once it has been confiscated by authorities.

Vehicle cloning occurs when a criminal copies the Vehicle Identification Number (VIN) from a legally-owned vehicle and uses it to hide the true identity of a stolen or salvaged vehicle of the same make and model. In order to do this the VIN plate of the stolen or salvaged vehicle is replaced with the VIN plate of a validly registered vehicle from another province or country. Often these crimes form part of a bigger crime syndicate whereby stolen vehicles are resold to innocent customers. To the man on the street who is unaware of what to look out for, the stolen vehicle appears to be a normal, legitimate used vehicle with identification documents and a VIN number. According to the South African Police Services (SAPS) and insurance forensic investigators a cloned vehicle is difficult to detect as all aspects of the vehicle initially appear to be normal until the vehicle is used in a crime or involved in an accident and further investigation into the identification documents of the vehicle is required.