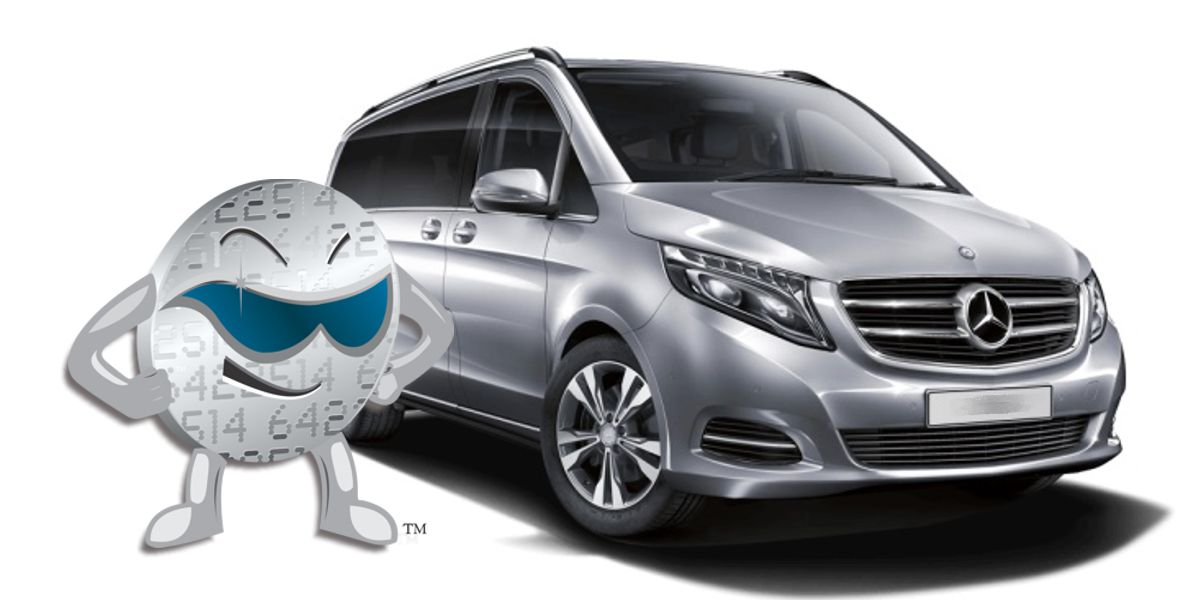 #DidYouKnow - You can check whether vehicle parts have been replaced through the use of microdots.

A Mercedes Benz Viano recently came under scrutiny by a prominent local insurance company when they suspected original parts had not been replaced by an appointed Panelbeater as instructed. DataDotSA were called in to investigate.

DataDot Microdots discovered on the vehicle and the parts in question showed identical information and matched the VIN number recorded from the original fitment at manufacturer. DataDotSA were therefore able to conclude that the parts under investigation had not been replaced.

Microdots are polymer particles 1mm or 0.5mm in diameter and are literally the size of a pin head. Using a special magnifier the unique information contained on each microdot can be viewed. Once mixed in a special adhesive containing a UV trace they can be sprayed onto a vehicle or applied onto a bicycle or valuable asset giving it its own DNA.

The value of microdots as a means of identification of vehicles and parts has been proved time and time again. Currently there are over 4.5 Million vehicles on South African roads fitted with DataDotSA microdots. Recent statistics show that the theft rate of vehicles fitted with microdots is lower than average, whilst the recovery of stolen microdotted vehicles is higher than average.