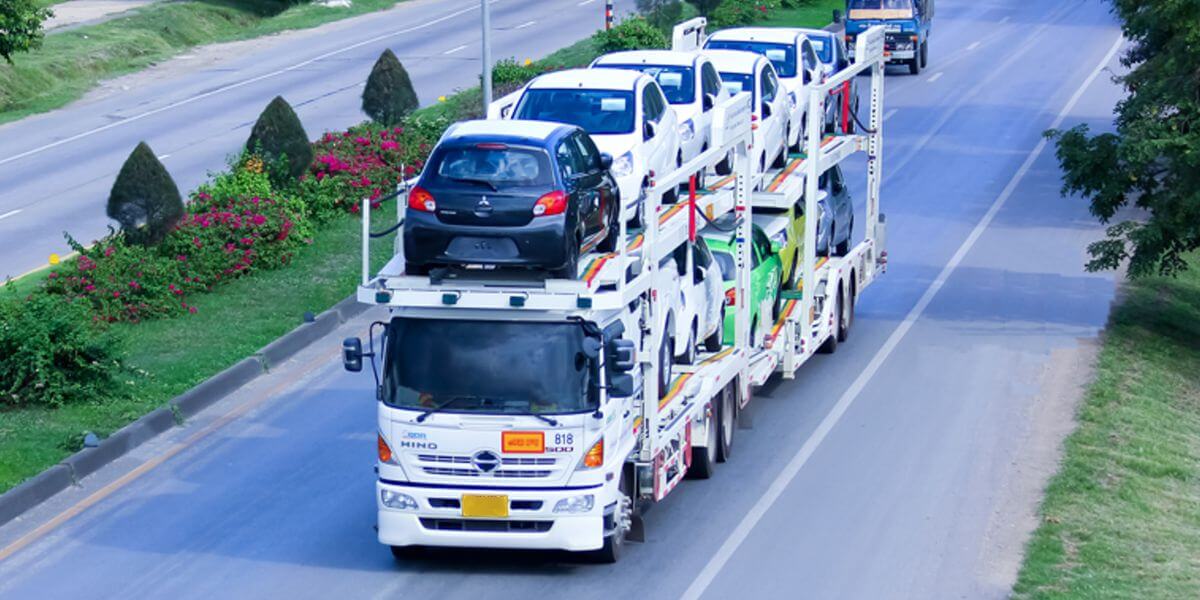 If you Suspect it's an Illegal Vehicle DON'T BUY IT!

Under the International Trade Administration Act (Act 71 of 2002) importation of used vehicles is prohibited except in exceptional cases such as returning residents to SA.

However, neighbouring countries rely on transit through SA for imported vehicles which include 2nd Hand vehicles. Many of these “in-transit” vehicles do not reach their destination and find their way back illegally into SA where they are sold to unsuspecting buyers. Lee Dutton, Executive Director, International Vehicle Identification Desk (IVID) Southern Africa and the Retail Motor Industry Organisation (RMI) are urging citizens not to even consider buying an illegal vehicle.

Dutton says: "While some people who have bought an illegal vehicle try to register the vehicle as ‘built-up’ locally, their origins are invariably discovered over time and the vehicle seized. At some point in time, in a road block or when given attention by the authorities for any reason, the owner will be asked to produce proof of the vehicle’s legitimacy. If it is foreign registered it may only remain in South Africa for a maximum of three months per annum."

Jakkie Olivier, CEO of the RMI, said it is a very complicated issue but ultimately the banning of the importation of vehicles in South Africa was done to protect local manufacturers as cases in other countries show how importation of foreign vehicles has negatively impacted the local market.

“The problem of controlling used vehicle imports and exports in the region continues to grow, despite various remedial actions taken since the late 1990s. Sadly, successful control regimes have been abandoned over time as the lessons leading to their introduction are forgotten due to high staff turnover, mostly due to re-organisation,” he said. While the problem persists, Olivier urges motorists not to support this illegal activity and to buy ‘legal’.