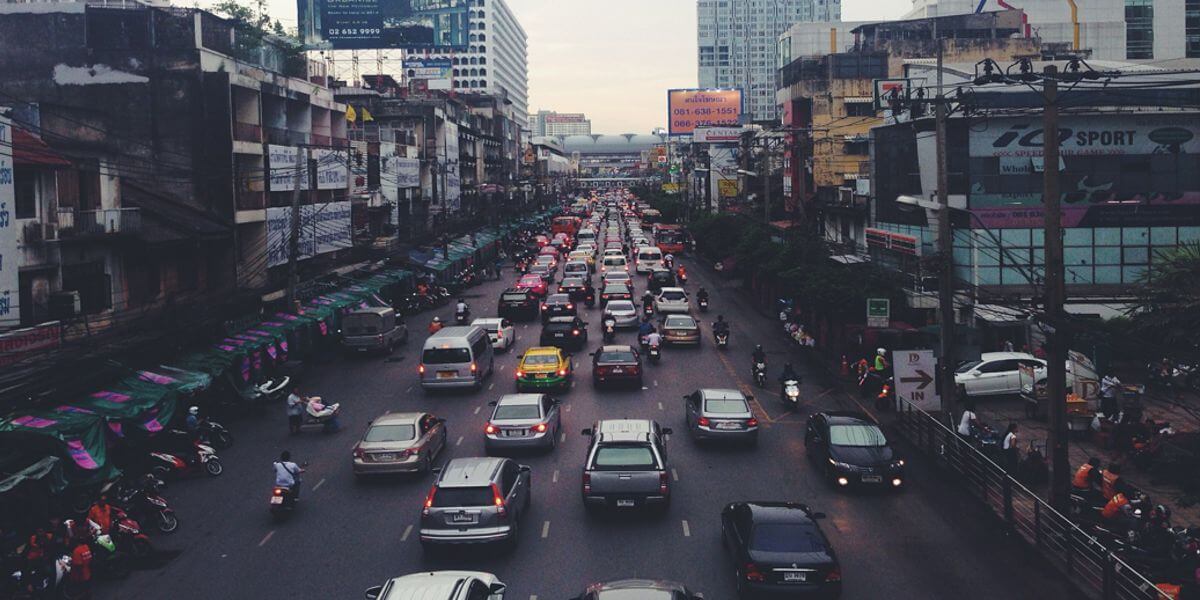 Over 100 vehicles are stolen in urban areas of India daily with most of them disappearing without a trace!

It is one of the fastest growing crimes in the country and the least solved offence. Over 44,000 vehicles were stolen in 2018, but less than 20 percent of these were solved. The number of successfully recovered cars in usable condition is more than likely much lower than this.

One of the greatest contributors according to experts is the inadequate parking space in residential areas and drivers who are either unable or unwilling to take preventative methods – there are only a small number of drivers who have access to anti-theft technologies. GPS tracking modules have been promoted in the country but drivers continue to be concerned about paying more to acquire anti-theft devices than it would cost to replace a vehicle.

In light of this the Ministry of Road Transport & Highways has issued a draft notification GSR 521(E) dated 24th July 2019, amending Central Motor Vehicle Rules, allowing motor vehicles and their parts, components, assemblies, sub-assemblies to be affixed with permanent and nearly invisible microdots that can be read physically with a microscope and identified with ultra violet light source.  The notification says that the microdots, if affixed, will have to comply with AIS 155 requirements.

Microdots are the DNA of a vehicle and have major advantages in curbing vehicle theft and increasing the chances of recovery: